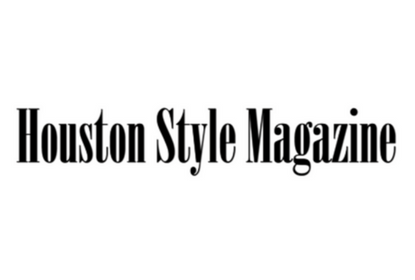 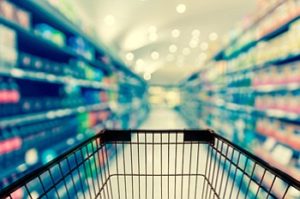 HOUSTON – (Oct. 25, 2016) – New research by a Rice University marketing professor debunks a long-held belief by companies that they could charge more for locally produced goods and services because of consumers’ sense of attachment to their community. The study, published in the Journal of Marketing, determined consumers with a local identity will pay more than consumers with a global identity even when a product’s country of origin is unknown.

Rice’s Vikas Mittal, the J. Hugh Liedtke Professor of Marketing at the university’s Jones Graduate School of Business, examined differences between consumers with a local versus global identity in the study “How Does Local-Global Identity Affect Price Sensitivity?” Those with a local identity view themselves as local citizens identifying with their community, traditions and culture. In contrast, consumers with a global identity view themselves as world citizens and identify with worldwide traditions and cultures.

Along with co-authors Huachao Gao of the University of Victoria and Yinlong Zhang of the University of Texas at San Antonio, Mittal conducted several studies with more than 5,000 customers. In these studies, they used different approaches to measure and experimentally manipulate consumers’ local or global identity. They also measured price sensitivity using different metrics, such as purchase quantity, willingness to pay and purchase likelihood.

“On average, we found a 17.38 percent decline in price sensitivity among local than global consumers” Mittal said. “Interestingly, the results persisted when we did not mention where the products were produced.”

The most powerful evidence came from a randomized field study in a grocery store in Hefei, China. As customers entered the store, half randomly received a local-identity brochure that described a “Think Local Movement” supporting the local community and focusing on local news. The other half received a “Think Global Movement” brochure supporting the global community, focusing on global news and highlighting global cultures.

Results of this study showed that overall sales could be boosted by 13 percent from applying a local communication strategy. A follow-up study determined this occurred because local-identity customers were more prone to making sacrifices. To the extent that paying more is akin to a sacrifice, they displayed lower price sensitivity.

The authors also analyzed a country-level dataset spanning 142 countries. Controlling for factors such as country culture, per capita income and competitiveness, the authors found that the less globalized a country — or the higher its local identity — the less price-sensitive its citizens were to food prices.

As the studies show, a local identity can be activated in simple, inexpensive yet effective ways. These include messages that remind consumers of their local roots, simple activities that trigger local associations and measurements of trait identity. A communication-based approach to appeal to consumers’ local identity is likely to use fewer resources while being more effective than altering a company’s supply chain to set up local manufacturing in host countries.

Does this imply that global companies can drive out local competition? Not necessarily, Mittal said. “First, if low-cost global companies can reduce consumer price sensitivity, local producers and manufacturers do not have to lower their prices to be competitive; the latter can compete better by differentiating on factors other than price,” he said. “Second, companies can further reinforce their customers’ local identity and desire to pay more by being good citizens of local communities. These include supporting local causes that are endemic to consumers with a local identity.”