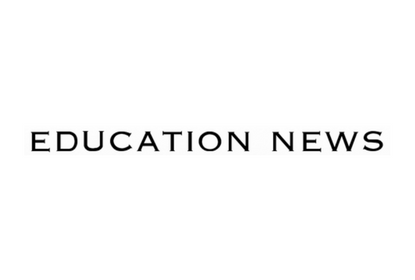 In an online survey, only a third of public school parents said they were very satisfied with their engagement

Public schools get low marks on what brings parents the most satisfaction, according to a new study from researchers at Rice University and Texas A&M.

The researchers asked parents nationwide what makes them satisfied with their children’s school.

Turns out it’s not standardized tests, teacher quality or high ratings from state agencies. It’s how well schools engage with parents and the local community, such as involving parents in school activities, getting their input on policies and explaining how their kids are graded.

But while that engagement is the biggest driver of parents’ satisfaction, the study also found that most parents feel public schools don’t do a great job at it.

In the online survey, only a third of public school parents said they were very satisfied with their engagement. It was also low for parents whose children qualify for free or reduced lunch.

It was higher for parents at private and charter schools — about half of them said they were very satisfied with the school’s community engagement. 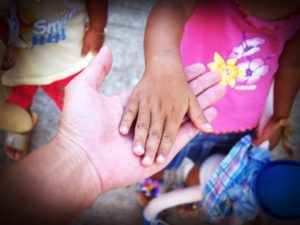 Hand of an elderly holding hand of younger