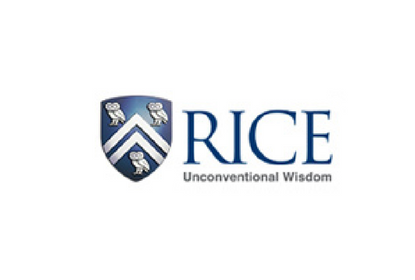 HOUSTON – (Nov. 29, 2017) – Although schools’ family and community engagement is the top driver of overall satisfaction among parents, public schools nationwide get poor marks for it, according to a new study by scholars at Rice University’s Jones Graduate School of Business.

The inaugural 2017 Collaborative for Customer-Based Execution and Strategy (C-CUBES) Benchmark K-12 School Study was based on a nationally representative online survey of 7,259 parents conducted during October through November. The goal of the ongoing study is to provide an evidence-based approach to incorporate the stakeholder input in strategic planning and execution for public schools. The margin of error was plus or minus 1 percent at the 95 percent level of confidence.

“The yawning gap in the satisfaction shows a clear area of strategic improvement for public schools to become competitive with private and charter schools,” said study leader Vikas Mittal, the J. Hugh Liedtke Professor of Marketing at Rice. “Our study provides a concrete road map that schools can implement to satisfy parents’ need for further engagement. This road map includes involving parents in school activities, developing avenues for parents to give input in school policies, improved communication and clearly explaining to parents how their child is graded and assessed.”

Additional members of the research team include Jihye Jung at Rice and Shrihari Sridhar and Yixing Chen at Texas A&M University. 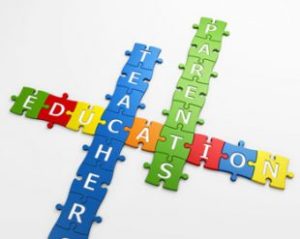