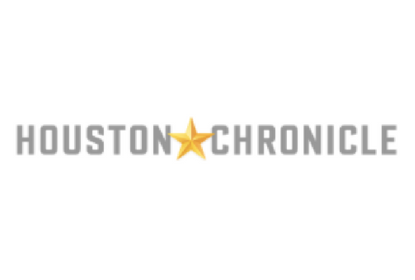 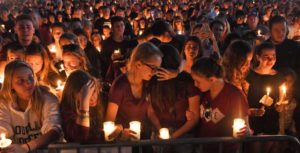 Florida’s deadly school shooting has, once again, shone a spotlight on the importance and relevance of safety in schools. Sadly, all too soon, the spotlight will dim.

During the 2015-2016 school year, nearly 40 percent of American schools reported at least one student threat of physical attack without a weapon, and 9 percent reported such a threat with a weapon, according to the National Center for Education Statistics. There have been more than 40 “active shooter” episodes in U.S. schools since 2000, the New York Times reports. Meanwhile, bullying and cyberbullying (reported at 12 percent of U.S. schools), along with verbal abuse of teachers (reported at 5 percent), are daily or weekly occurrences. Schools respond by creating plans and programs, yet these plans and programs may not be enough. Parents all across the country are clamoring for safety, and it is high time that school leadersand administrators address their justifiable concerns.

A 2017 survey of 7,259 parents conducted by the Collaborative for Customer-Based Execution and Strategy found that safety was the second biggest driver of parent satisfaction – just one point behind family and community engagement and four percentage points ahead of academics and learning. The study showed that parents take a much broader view of safety than school administrators tend to. For parents, safety meant that their children were not only physically safe and protected from violence, but also mentally safe. Why should schools care about these findings? The study found that parents’ satisfaction with school safety drove their overall satisfaction, which in turn was associated with higher SAT scores and lower dropout rates.

Safety therefore represents a strategic priority for schools – beyond the moral obligation schools have to students and their families. Making it a priority means measuring the level of parents’ satisfaction with safety and systematically assessing its impact on a school’s most important objective: educating students. Business organizations do this sort of thing routinely: Focus on their clients’ most pressing needs to improve satisfaction and achieve consistent outcomes. School administrators and leaders should do it, too.

But making safety a strategic priority is unlikely to happen if we think about it only in the wake of tragedy, then lull ourselves into inaction when things are going well. School leaders must be vigilant in tracking parent and student satisfaction with safety, both physical and mental. They must track safety metrics and move beyond programs and processes to make safety one of the highest priorities for a well-functioning school. School safety is on our minds today, but it needs to be on our minds every day. Let’s make it a consistent priority for the wellbeing of our students, their parents, and our schools.